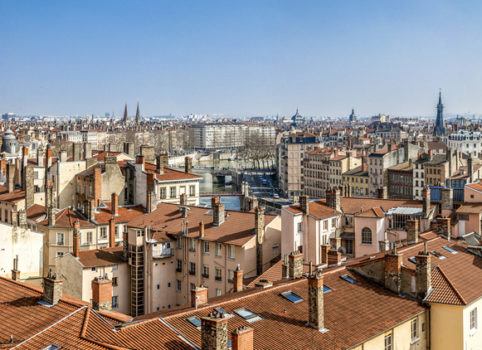 Lyon’s application, jointly submitted by the city of Lyon and the ONLYLYON Tourism & Convention Bureau, contained some serious trump cards. Bestowed for the very first time by the European Union, this competition honours this attractive, dynamic and accessible city’s efforts to boost smart tourism thanks to trailblazing accomplishments in matter of digital innovations, environmental friendliness and the quality of life of its residents. “For several years now, the city of Lyon and all those involved in the tourist sector in the region, have been committed to smart tourism, and intent on providing a top quality welcome and offers. This prize acknowledges the collaborative achievements that have enabled Lyon to become an increasingly attractive tourist destination, both for business and leisure activities,” says David Kimelfeld, the proud President of Metropolitan Lyon.

“This prize rewards all the endeavours made by Lyon over the past years, but more importantly, it will prove a tremendous launching pad for the city. It will enable us to pursue our innovations, and implement new actions towards helping to shape tourism in the future!” says the delighted Jean-Michel Daclin, President of the ONLYLYON Tourism & Convention Bureau. In 2016 Lyon had already been presented with the title of Europe’s Leading City Break Destination during the World Travel Awards, and in 2018 it also won the European Commission’s Access City Award, which showcases cities that make life more accessible for disabled people in particular.